Signs of our times

Discipline is a skill that can be learnt and mastered into a habit.

No matter what you're trading style timing the battle will be key.

All about Moon Phases

Throughout each month, the Moon appears to change shape while it appears in the sky at different times, including in broad daylight! Anyone can observe these changes as they happen. The Moon’s ever-changing shapes are called “lunar phases.”

The Moon’s shape changes for the following reasons: 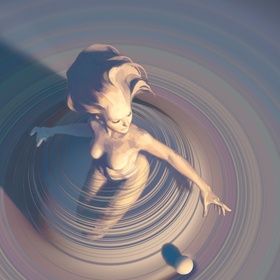 Astronomy and astrology were once sister sciences: the King’s Chamber of Giza’s Great Pyramid was built to align with constellations, Persian scholars oversaw some of the first observatories, and even Galileo cast horoscopes for the Medicis. We here at Rocksolid Astroteric will be looking into how to blend the 3 areas of interest astrology, ancient philosophy, and the financial markets 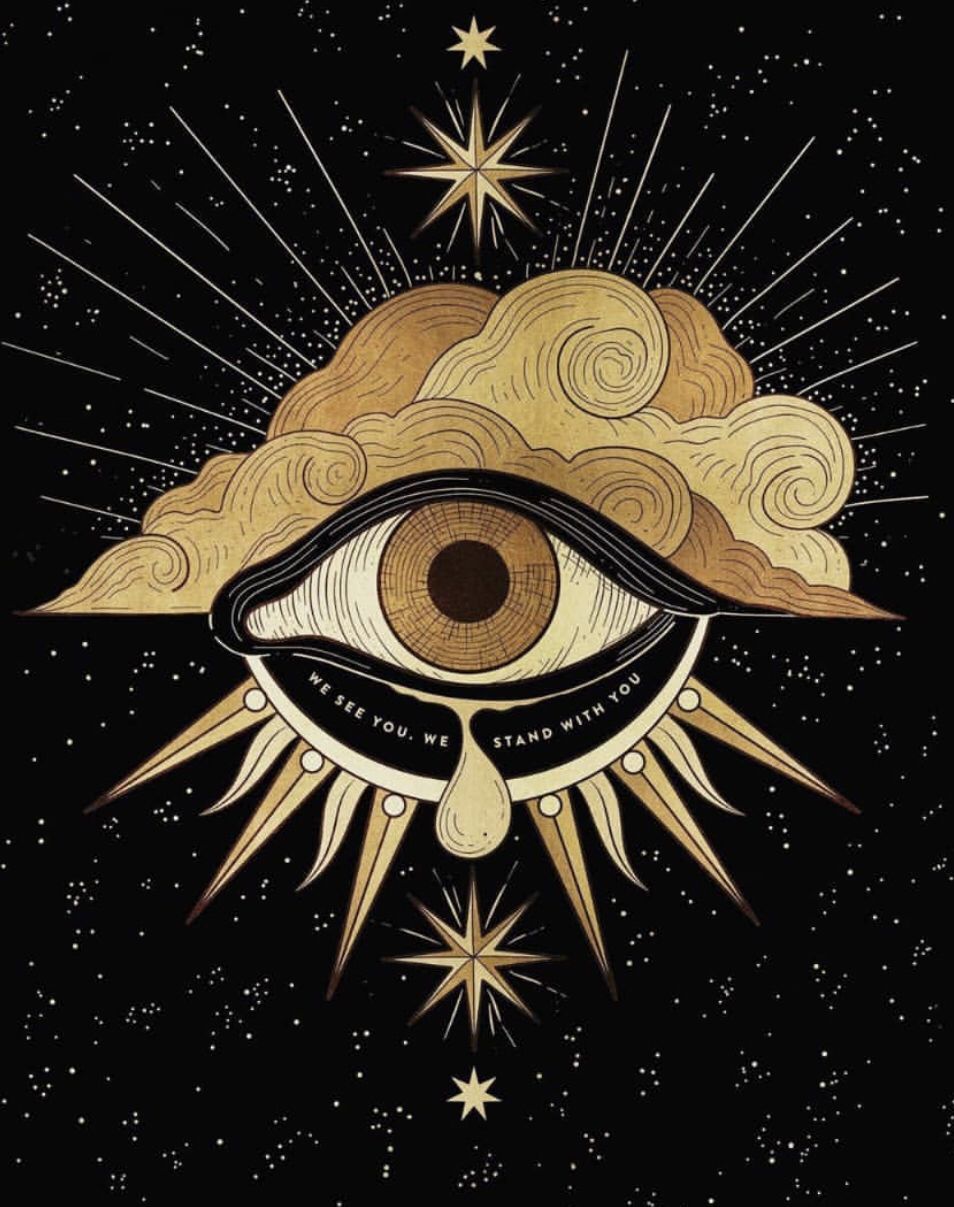 As above and so within

I have nothing to offer you , only that the answers are within 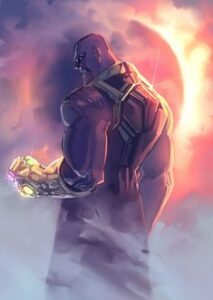 Play Video about Discipline
On Point 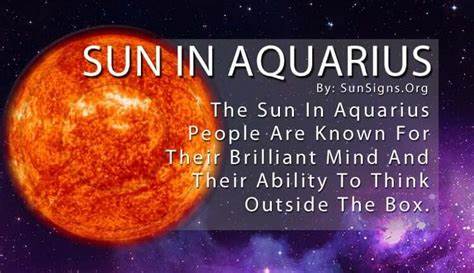 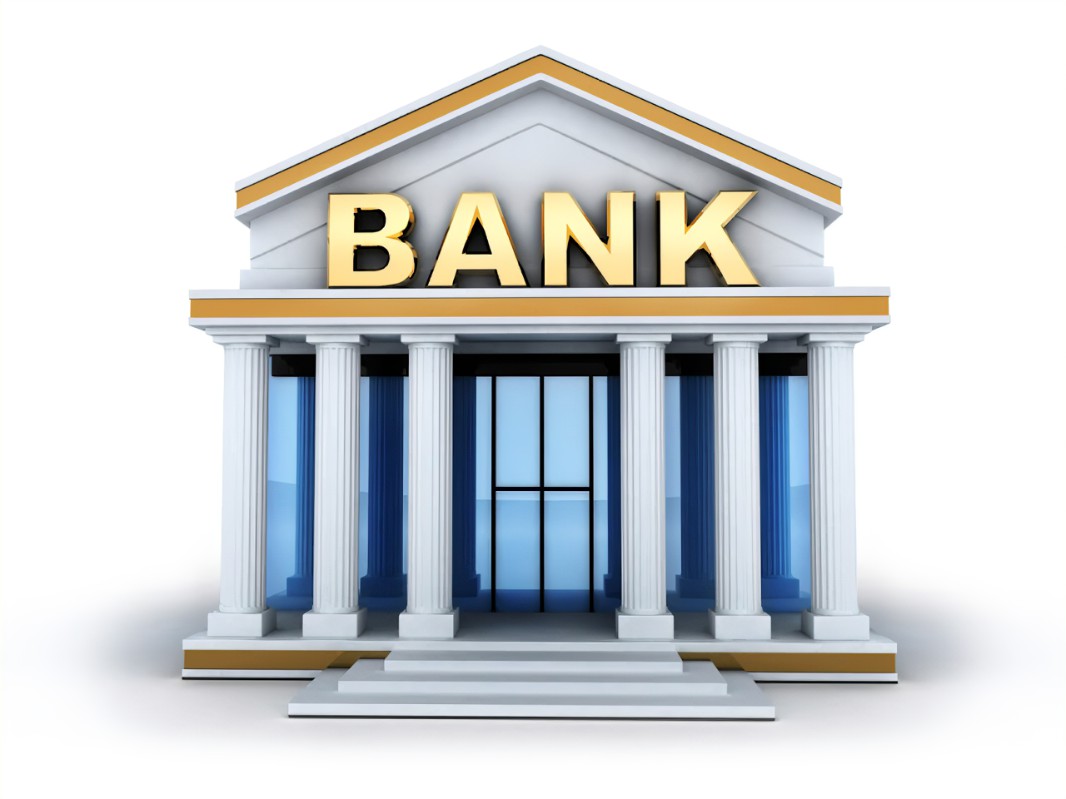 Mind is all Universe is Mental