Financial astrology, commonly referred to as Astro-Economics, is a technique used to predict how a market would respond on a particular month or date using mathematical psychology. It is also used in various industries to determine the ideal time to introduce a new product or start a new location.
Continue Reading...

The time is Now

So where are we today, in the twenty-first century? Many people rely on scientific predictions, such as weather forecasts, whether they are trying to plan Auntie Latifa’s garden party or are a sea captain whose crew may depend on the shipping forecast’s accuracy for the safety of their cargo and even for their lives. In the financial world, professionally competent astrologers and financial analysts both study the rise and fall of the stock markets. They have no moral qualms about making predictions about the future.

You might reason that not much has changed since the Age of Enlightenment began in the late seventeenth century. But a lot has. What has changed is how many people feel about unprovable theories like astrology. Today, not everyone feels compelled to view the world solely in terms of scientific principles; we understand that there are other helpful ways to view life. Many people now believe that being aware of our transits and what they mean for upcoming periods in our life can help us mentally prepare for possibly difficult times or position ourselves to benefit from favorable planetary periods.

keen market freaks who are able to grasp financial astrology will obviously need to familiarize themselves with extensive astrological knowledge, ( the work needs to be done if only to gain competence, there’s is no other way around it. Thus the rewards of both combinations of this powerful information can prove to be a valuable tool in their arsenal.

“What would you do if you could tell the future”?

The sentiment of mass financial market physiology mirroring the advent of psychological astrology may unravel some very interesting synchronicities.

As above and As so below. I believe the term is phased, So within as so without. 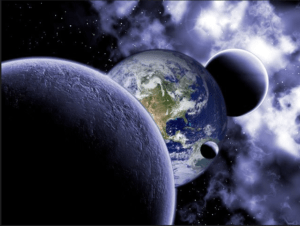 Our main goal is to be able to see like blind Tiresias and peer into the future.

It’s like using Elliot wave analysis but instead of waves we telling a different story using astrology to determine the time and Price during conjunction are described in previous posts.

At this conjunction, we will attempt to venture deeper into the predictive methods used by astrologers. In my research, I have found that astrologers are using transits, moon phases, and solar returns and cycles to forecast major events and social occurrences that have left ripples in time and space.

So what are transits?

In order to comprehend transits in astrology, you must first comprehend aspects. An aspect made by a transiting planet is called a “transit” in astrology. Where aspects are connections between two planets in your birth chart that are measured in degrees. (A planet can also make an aspect to a specific angle or point in your birth chart or the birth of an asset or company, most likely taken from the IPO launch or the most recent major swing high or low.) Coupled with this we could also use the Ascendant, M.C., I.C., Descendant, Lunar Nodes, or other points.)
In a solar return chart, a planet in orbit connects to any natal planet or angle by one degree to make transit, progression, direction, or aspect. These four forecasting techniques are the most significant, although there are others. however, not all (financial) astrologers will always employ every technique in their forecasting work. We will be using a combination of only a few Daily ruling planets, Planet Lines that form Support and resistance based on their planetary sky alinement, Moon phases, and later Solar arch to give a broad summary of Price action with that particular asset.

A planet in motion can be in aspect for several hours to several years. The moon moves so fast and makes aspects only for a short few hours, and then she’s gone. Neptune and Pluto, move so slowly (relative motion), and can stay in aspect for 2 or 3 years. Use an orb of 1 degree to consider transits (but use a 2-degree orb to plan ahead!)
Simply said, transits are aspects that the planets that are now in motion make to the planets in our birth charts in trading charts this will be related to the birth of Price action IPO or last major swing high or low. The planets are technically constantly “in transit,” or “moving.” Remember that trading is an art form with a description that translates into the world of astrology.

Another powerful tool that we will incorporate very heavenly is Gann angles and ratio or what I like to call Rah rays. I’ve discovered them to be extremely powerful; there’s something about price action angles and the cross-section of these angels from highs and lows swings that has proven to me, and I hope that in time I can prove to you that you can predict price and time to act. These cross-sections of what I call Rah rays seem to act like transiting planets communicating with each other as you shall see later. The biggest challenge you will find is waiting patiently. We have a motto here at Rocksolid Trading which is Practice, Pure, Patience, Produces, Pure, Profit 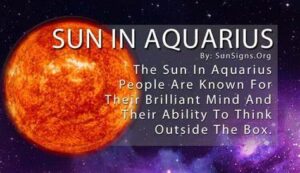 SUN ENTERS AQUARIUS Days Hours Minutes Seconds Next Transits Coming Up  The start of Aquarius season 2023 occurs on January 20, 3:30 AM ET, when 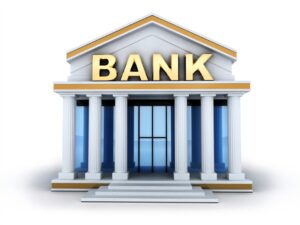 Financial Institutions & Bank orders   Guys, it is not clear whether these orders are BUY or SELL, but sometimes, depending on the price and market

If the DR planet is “The Sun” then I will look for Sun aspects for that day. If there is a Sun aspect of 90 degrees. Then I remove all other planets from the chart as then simply plot only the necessary  Planet and deg aspect price line. This will be in the chart setup and you can copy them into your chart setup. Next, I then apply this setup on different currency pairs or instruments (with adjusted scales). and find the best story that best interprets the market’s action and reaction to those lines. Like using support/resistance but instead, we are using aspects and planets as seen in this case we will check whether Mr. Price is respecting the Saturn lines or not. We will look closely at how the market reacts to other aspects near the Saturn line. and for extra confirmation, we will use other supportive signs from other technical indicators. Such as volume or Vwap (volume-weighted average price) accordingly to our trade plan and reasoning. For example, as a target, I may choose to use the next Saturn line as a target with a Fibonacci expansion number or area of liquidity.

You are the U inside the verse

We will confirm our entries with price action & technical analysis. We will take a holistic disciplined approach and align technical analysis with financial astrology. looking for that sweet spot and uncover extraordinary results.

Set up chart Set up the chart with proper scale, (custom timing if required) for at least 5-6 instruments according to your choice. Plot lines If you choose Geocentric coordinates, then disable all lines & choose only DR planet line, aspect lines. For Heliocentric keep the chart as it is. Find best instruments Now among those 5-6 instruments or forex currency pairs, find which one shows accurate reactions. Place trade Confirm your entry and exit with technical analysis & price action. Voila! you are done finding your best trade for the day. 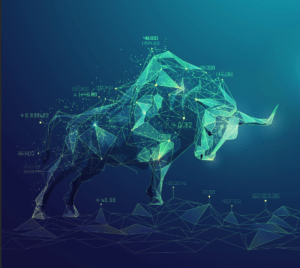 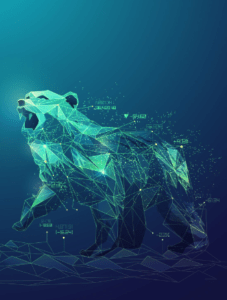 The moon is the earth’s satellite and has many phases throughout the month giving us many trading opportunities as the moon deals with the ebb and flow of the planet’s energies  moods, emotions, memories, the past, family, mother the unconscious  or subconscious

the ventures into various signs giving us amazing and beautiful stories. 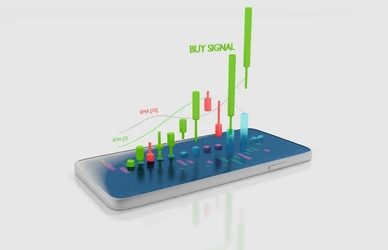